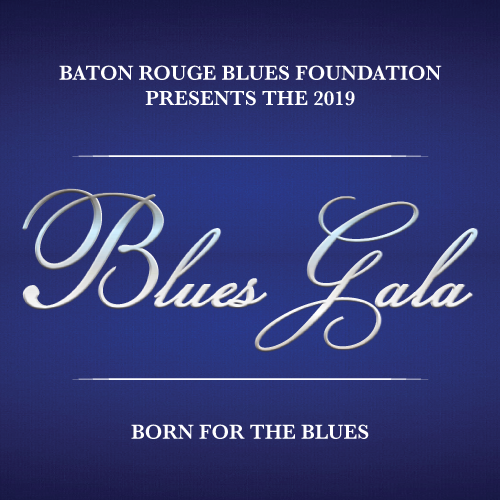 Join us for an evening Born for the Blues as we honor legends and keep the blues story alive in Baton Rouge. The 6th Annual Baton Rouge Blues Foundation’s Gala will be held on Thursday, October 24th from 6 pm until 10:30 pm at the Old Governor’s Mansion. Entertainment will include live music from Blue Monday All Stars, DJ Swamp Boogie and more. A never before seen special display of cherished Blues memorabilia and collectibles will be available during the Gala.

Honorees to be recognized during the celebration:

This honor is presented to those who shaped the blues sound and whose music flourished during the height of the blues era as well as became well known for their influence on other musicians across time and places. Clarence Williams was born in Plaquemine, Louisiana in 1893, he excelled in entertainment by playing the piano throughout New Orleans and became one of the primary pianists on scores of blues records recorded in New York during the 1920s.

This honor is presented to those whose influence still thrives after their death. Paul Alton Senegal was born in Lafayette, Louisiana in 1944 and died in June 2019 in Lafayette, Louisiana at the age of 75. Senegal was nicknamed "Little Buck" or "Lil' Buck" because of his short stature. Senegal entered the music industry as a session musician at Excello Records, working with musicians such as Slim Harpo, Lazy Lester. Senegal recorded with Rockin' Dopsie, as well as Katie Webster and Lil' Bob.

This honor is presented to one who advocates for the blues and advances its interest locally and beyond. As a long time educator of Baton Rouge blues music Rob Payer has been production director and music director for WBRH, 90.3 FM, and KBRH, 1260 AM for many years. Having this position has allowed him to keep the blues alive with special programming, guest players and interviews along with educating promising broadcasting students.

This honor is presented to a musician whose music and musical influence peaked and instead of waning became legendary and is still playing the blues. Willie Durisseau, who turned 100 on Feb. 20, 2019,still plays the old Creole style with his fiddle. The scratchy, bluesy style, which influenced zydeco and Cajun music, can be traced back to the 17th century, when slaves from Haiti arrived in south Louisiana. Born in Mallet and raised in LeBeau, both in St. Landry Parish, Durisseau played fiddle at the rural house dances of the 1930s. He has memories of Creole accordion greats Amédé Ardoin and Wilfred Lazard, aka “Ezeb.” Older generations around Opelousas have said “Ezeb” taught zydeco king Clifton Chenier how to play.

This honor is presented to a local influential recording artist who is still touring, playing and spreading the Baton Rouge area blues locally and worldwide. Bobby Rush was born in 1933 in Homer, Louisiana and has been awarded 17 blues music awards in his lifetime, then in 2006 inducted into the Blues Hall of Fame. On February 12, 2017, at the age of 83, Rush won his first Grammy Award, in the category Best Traditional Blues Album, for Porcupine Meat. He appeared in the film, The Road to Memphis which is part of the series The Blues, produced by Martin Scorsese. As a result of the Scorsese film, Rolling Stone magazine named him "'King of the Chitlin' Circuit' because of his 50 years of relentless touring and colorful live show."

This event sparks a new partnership between Pal Productions, Baton Rouge Blues Foundation and Preserve Louisiana. Johnny Palazzoto has offered the use of his Blues Memorabilia and collected artifacts to be curated and placed on view by the team of Preserve Louisiana. 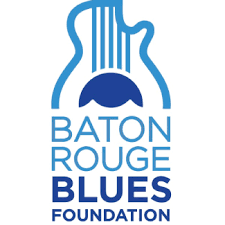