Cullen Wade and the Waters

Cullen Wade and the Waters 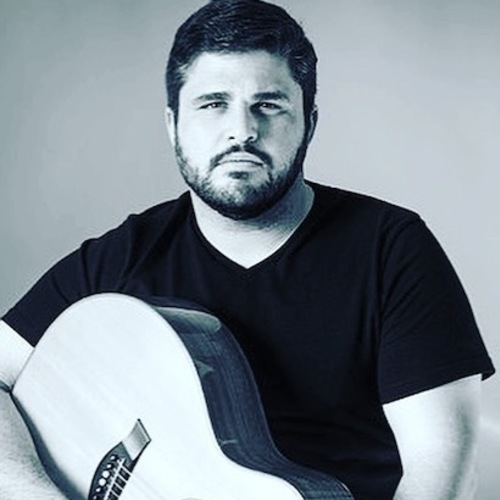 Cullen Wade & The Waters will be bringing their Nashville show to Zachary High School Performing Arts Center on September 21st. Cullen Wade, a Zachary native and ZHS alumnus, has been writing and performing for the last decade all over the United States. Currently based out of Nashville, Tennessee, he is starting to make a name for himself with his songwriting and his weekly performances on one of America’s most respected musical streets: Broadway. Don't miss out on seeing a show full of Honky Tonk classics and hard-hitting original songs--Nashville is coming to town on September 21st! 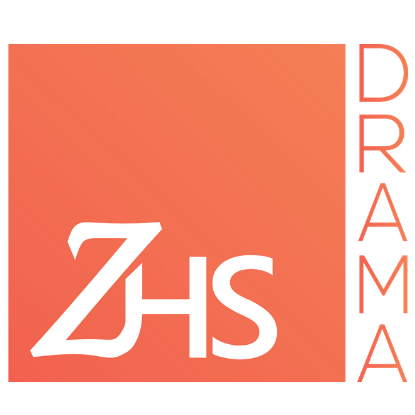