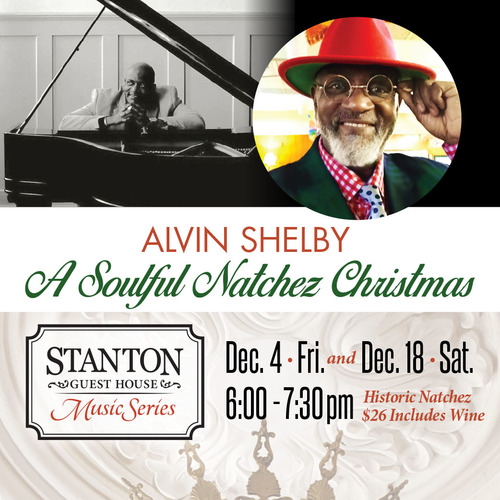 Join Alvin Shelby, one of Natchez’s treasured musicians, in an uplifting, soulful evening of Christmas songs...ones you know, and some you may have never heard before!

Seating is limited to 25 per performance.

A fixture of the Natchez music scene, Alvin Shelby has been involved in musical performance and education for over 35 years and has performed worldwide from Italy, Canada, Africa, the UK, and France, to various cities in the United States.

While he specializes in traditional inspirational music, Alvin is also an accomplished jazz musician, in addition to composing and performing music for children and film. He has worked with an extensive list of many great musical talents, including Lemmie Battles from the Chicago Mass Choir, Dr. Margaret Douroux of Los Angeles, Dr. Princella Lee of Chicago, Elton John, Benjamin Cone, David Curry of the MS Mass Choir, and many, many more.

Alvin’s choirs have performed at locations across the country, including the J.P. Getty Museum, The Jewish University, and The Museum of African American History in Los Angeles, The John C. Handy Festival in Alabama, The Natchez Blues Festival, Robert Redford’s Zooms Restaurant in Park City, UT, Utah University in Provo, and The Sundance Film Festival.

His television appearances include the "At MaOdom Show" on Channel 5 Alexandria LA, CBS’s “Sunday Morning with Charles Kuralt” and the TV series, “Promised Land”.

Alvin has performed as band leader and musical director, as well as producer, for many recording sessions with artists such as Dr. Princella Lee, The Holy Family Gospel Choir of Natchez, and Jerome Myles of Natchez, among others. 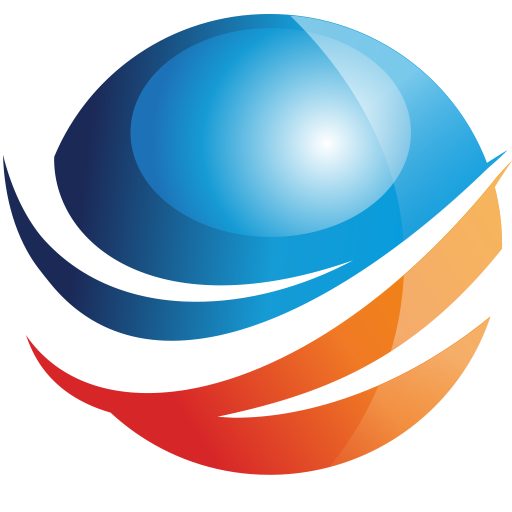