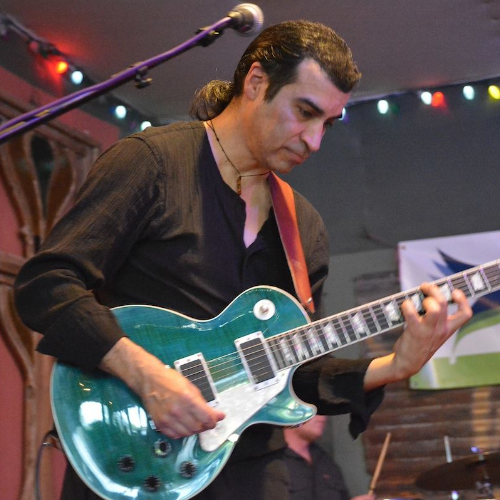 We are very proud to have a world class guitarist right here in St. Francisville performing a show filled with amazing guitar licks, original songs.... it will be funky and jazzy and even a little Santana thrown in! Arnold will blow us away ... and so will our own Nancy Roppolo with the wonderful clarinet of Susan Aysen, Billy Calloway on guitar, and the killer harmonica of Joe Roppolo!

The photo above was taken by Photographer Jill Moore at the Tunica Hills Music Festival. Arnold and his band, The Bosque Kings, were playing at Magnolia Cafe and blew us away! The Temple show will be more acoustic but will still be a toe-tapping, head swaying night of music unlike any of our previous shows, so be sure to get your tickets now and bring your friends!

AC’s musical diversity has brought him to open for many headliner acts to include Heart, Alice Cooper, Run-D-MC, Chevelle and Tower Of Power to name a few, as well as touring overseas to places like Indo-China performing for The HardRock Café and Carnival Cruise Lines.

AC was the featured guitarist on the Late Night talk show “The After After Party” with Steven Michael Quezada from the TV show “Breaking Bad” performing on the first 12 episodes with The James Douglas Show house band.

AC has performed for many charities including the AIDS Project of New Mexico (Entertainment Director and Performer), Dress the Child Foundation, The American Red Cross, as well as performing for Senator Steve Pierce, New Mexico Governors Bill Richardson and Susana Martinez.

AC’s teaching credentials include: Hobbs, NM Rock Band and Guitar programs for the public schools under the 21 Century Federal Arts Program and is currently the music and garage band instructor at the Music Tree in Zachary, Louisiana 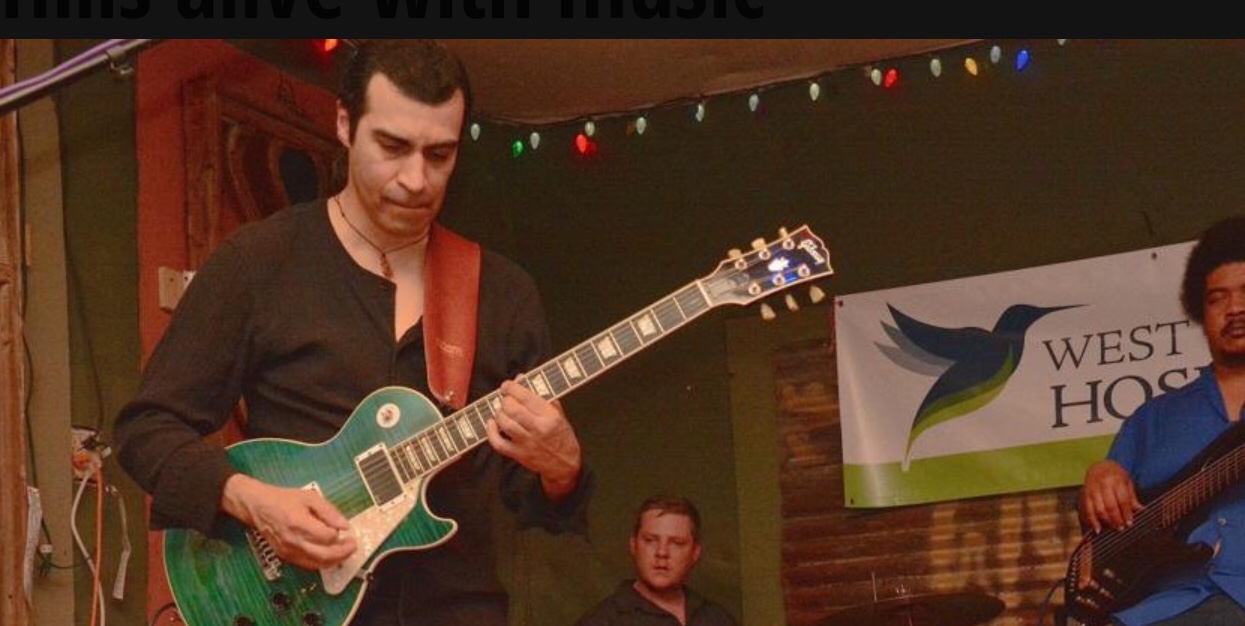 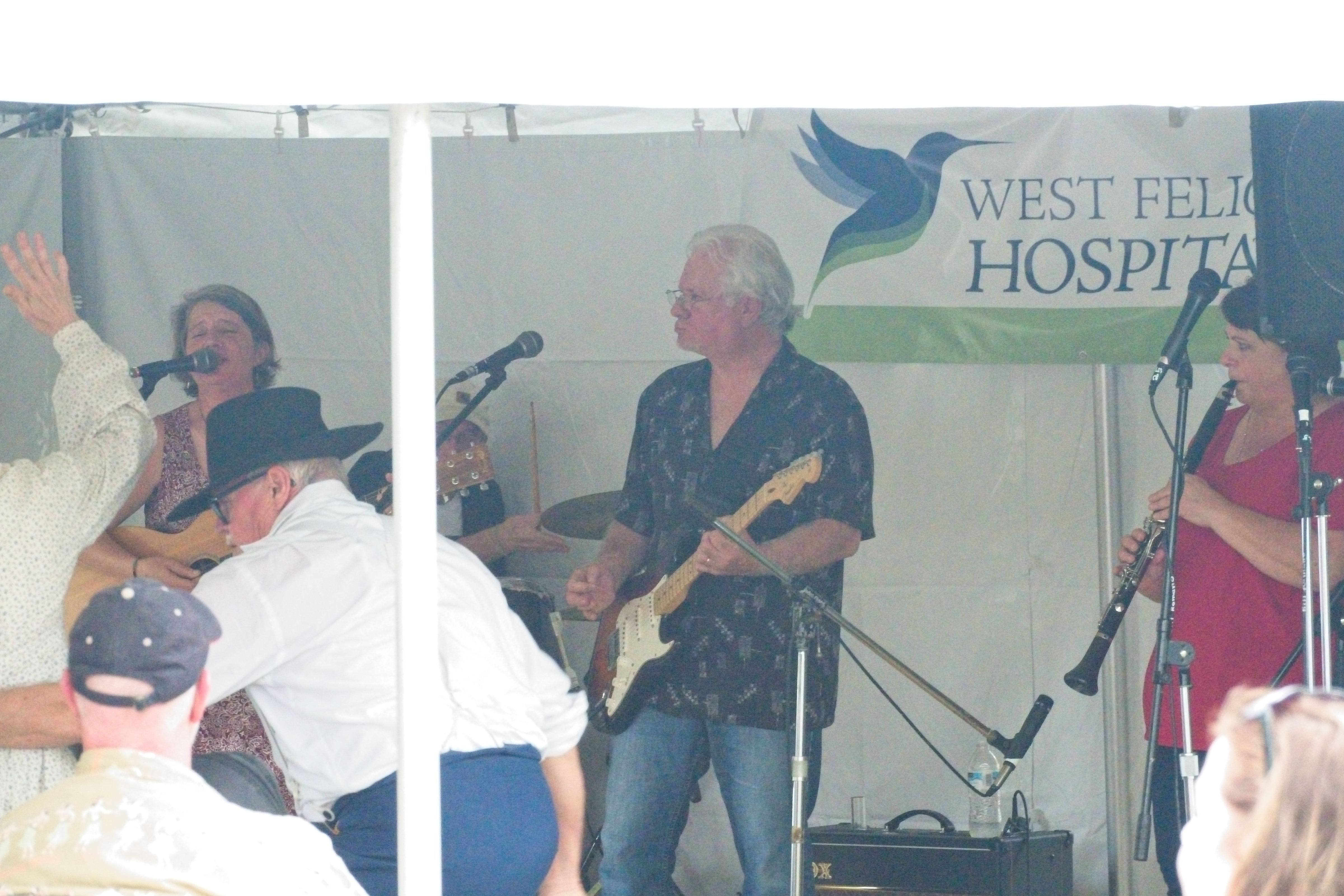 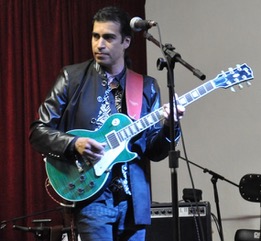 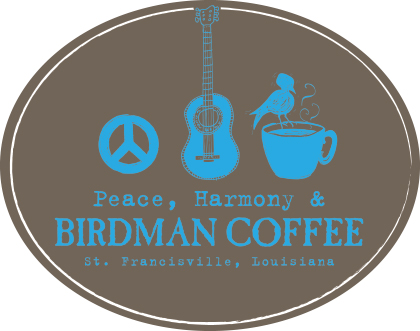