Asleep at the Wheel: The Crown Princes of Western Swing

Asleep at the Wheel: The Crown Princes of Western Swing 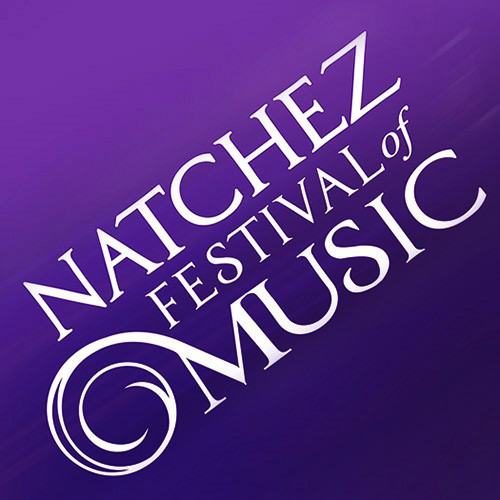 Every May, the Natchez Festival of Music makes Mississippi musical, presenting a month-long series of musical productions at historic locations around Natchez. This year's season begins with a concert by Asleep at the Wheel—the “Crown Princes of Western Swing, on Saturday, May 4 at the Natchez City Auditorium.

With a driving beat and infectious rhythm, American country/western swing group Asleep at the Wheel has been performing for over 40 years, has released over twenty albums, charted more than 20 singles on the Billboard country charts, and won 9 Grammy Awards. 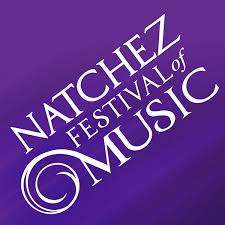