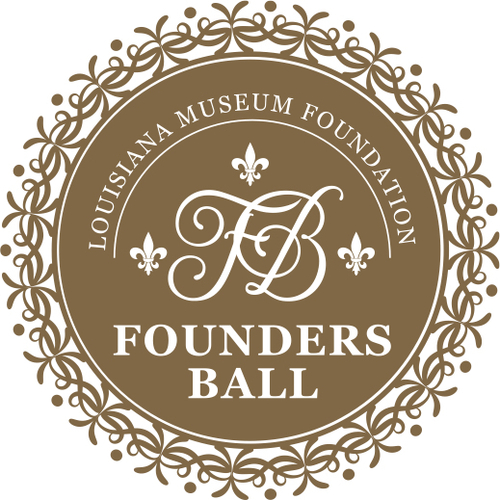 CELEBRATING THE GRAND OPENING OF

AN EXHIBITION OF THE LOUISIANA STATE MUSEUM

The Louisiana State Museum and Louisiana Museum Foundation are honored to present the first solo museum exhibition of paintings by the nationally acclaimed artist, Andrew LaMar Hopkins. A Mobile native and longtime New Orleans resident, Hopkins is a self-taught artist who brings nineteenth-century New Orleans Creole culture to life with his stunningly detailed and colorful paintings. An antiquarian, collector, and southern history enthusiast, Hopkins draws inspiration from his Creole heritage and in-depth knowledge of antiques, evident in his elegantly painted scenes that showcase the period’s lavish architecture and interior styles.

Meet the artist and be the first to see the exhibition that tells the important and timely story of Creole identity in New Orleans. Capacity inside the Cabildo is limited, so you’ll want to purchase tickets now.

The subjects of Hopkins’s paintings are often well-known nineteenth century historical figures, such as Marie Laveau, the Baroness de Pontalba, and John James Audubon, but they also include fictional characters. His imagined scenes reflect the era’s complexities of race, gender, and class identities.

The artist’s passion for history and decorative arts inspired him to volunteer at the Louisiana State Museum during his early adulthood. Works in the museum’s collection, including paintings by Jacques Amans and Jean Joseph Vaudechamp, rare Louisiana decorative arts and furniture, and important historic landmarks such as the Lower Pontalba Building shaped Hopkins’s painting style and subject matter. His vibrant works will be featured alongside some of the most important objects in the Louisiana State Museum’s permanent collection—objects that directly inspired Hopkins to create the vivid canvases of 19th c. Creole society. He has been profiled by The New York Times and Wall Street Journal and had his work featured in numerous major publications and gallery exhibitions. Most recently, he was profiled by John Berendt, acclaimed author of Midnight in the Garden of Good and Evil, for the one-hundredth anniversary issue of The Magazine Antiques, which featured Hopkins’s specially created cover of its January/February 2022 edition.

The Louisiana Museum Foundation is a 501 (c) (3) organization supporting the collections,

exhibitions and programs of the Louisiana State Museum - thus helping to bring history to life. 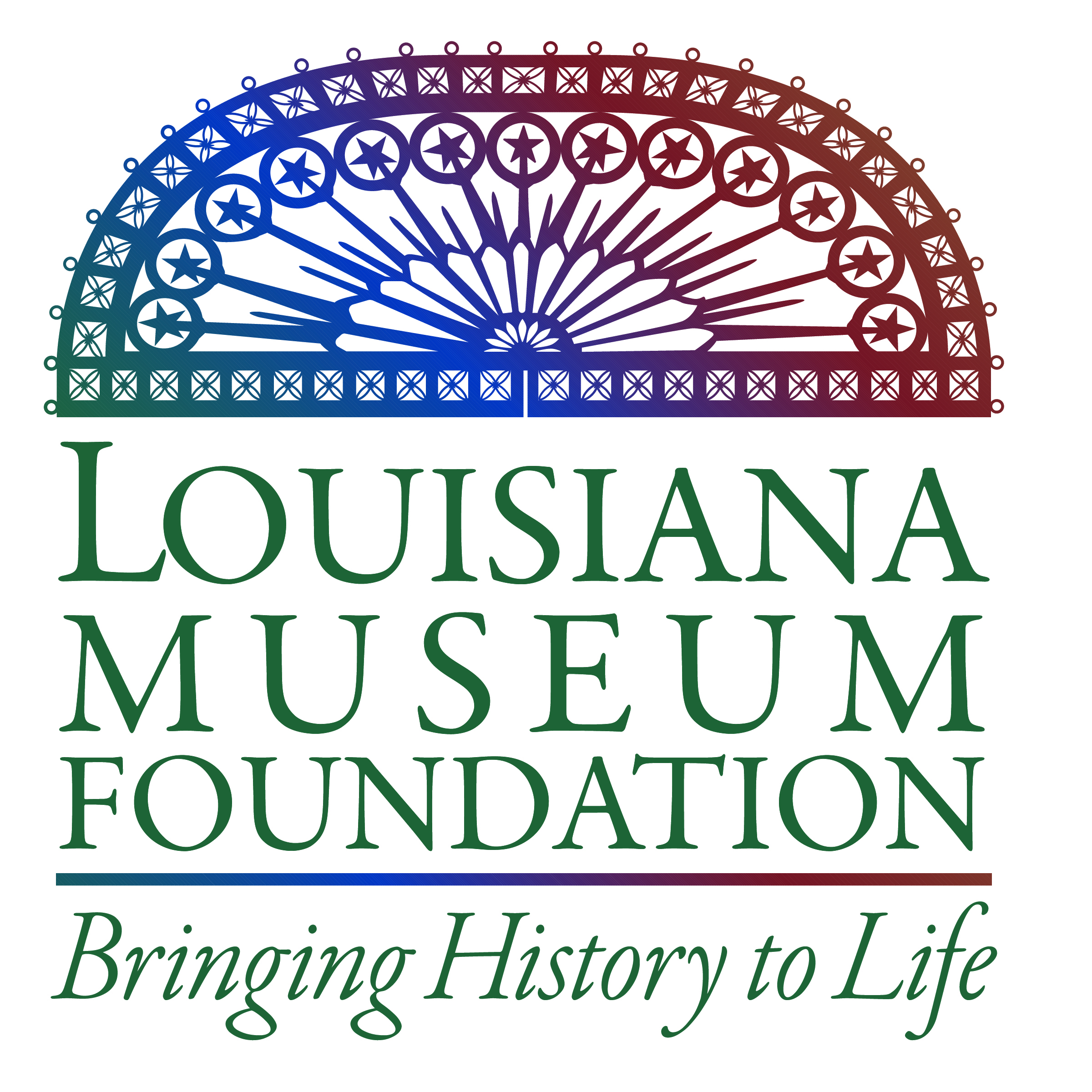