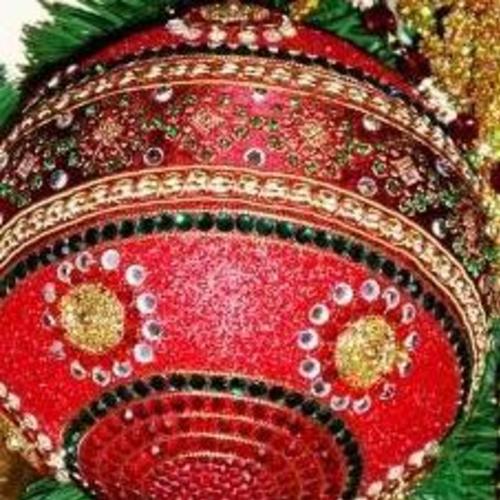 The Historic Towers was built over three different time periods, with the first being during the colonial western expansion of the United States around 1798. This original structure, which still stands on the property was crafted in the West Indies Style of architecture. Many components of this 18th Century two storied structure show signs of peg construction and barge-board elements from the river boats coming to the port of Natchez with fur trading.

A second phase of construction came in 1826 with the Neo-Classical floor plan and the square columns that represent a "temple mount" was wrapped around the house. Some of those original columns are still standing on the side and rear porches!

Finally the third period of building works was completed in 1858 with an enormous Italian Villa - Renaissance Revival Facade. This "newest" construction originally had a pair of third storied rooms on each front corner of the house, which looked like towers.....and that is how we got the name "The Towers".

Unfortunately, in the 1920's a fire on the second floor {north tower} caused major damage to the upper "tower rooms" and the decision by previous owners was made to have them removed.

Today, This Grand Mansion has recently gone under a new phase of renovation with great attention given to detail and beauty..... including restoring and rebuilding the original "tower rooms" to this Majestic Mansion !!! 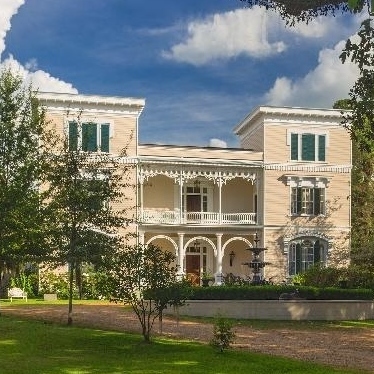