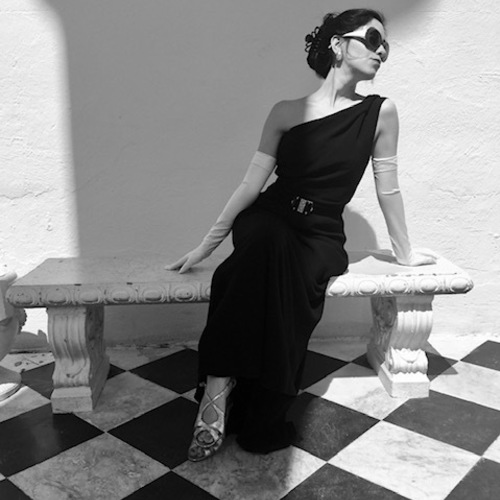 At the Natchez City Auditorium for ONE NIGHT ONLY come hear the world-renowned angelic voice of operatic soprano Lady B, as she presents Natchez’ very first Christmas Spectacular.

Lady B will be joined by exciting surprise guest artists for what promises to be a one-of-a-kind event and sure to be the highlight of the season.

Her last concert in Natchez was sold-out, standing room only.

Victoria Baker began her career as a child actress with supporting and lead roles on British Television for the BBC and Thames Television. She subsequently began her vocal training at some of the finest institutions in London, Paris & New York: notably at the Juilliard School.

She has performed various leading soprano roles in operas as well as at Carnegie Hall in New York City. Victoria's early forays upon the NY public have included engagements at Lincoln Center, Carnegie Hall, Alice Tully Hall, Merkin Concert Hall and Bruno Walter Auditorium. She has performed for the Princess Grace Foundation and was given a royal invitation to sing at the Palace in Monaco and for Queen Noor in Jordan. She was invited to sing for Henry Kissinger in New York and was most recently featured on the French TF1 program Sept a Huit.