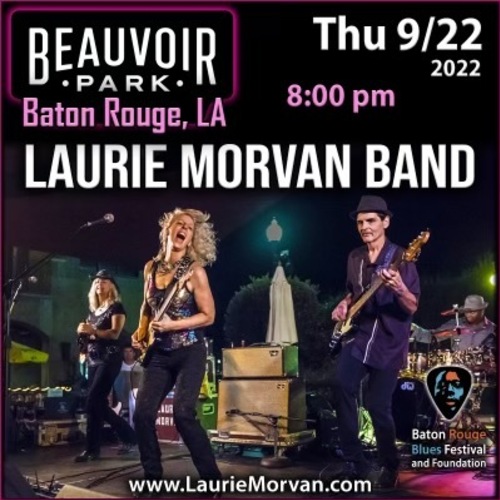 Please join us on Thursday, September 22nd at 8pm when these California Blues Rockers torch the #crosscutstage!

We're partnering up with The Baton Rouge Blues Festival and Foundation and Chow Yum Phat for one unforgettable night of live music and great food! Come party!

$20 individual tix available on bontempstix.com ($15 for BP Members) This is a BYOB event!

Laurie Morvan Band is a 5-piece high energy, rockin’ blues band lead by its charismatic lead guitarist/vocalist, Laurie Morvan. Based in Long Beach, CA, the band honed its tight, fiery sound performing over 800 shows together including 80 festivals throughout the USA, Canada and Europe. Their CD, “GRAVITY”, released in 2018, made the 1st Round Grammy Ballot for Best Contemporary Blues, and was nominated for Best Blues Album of 2018 in the prestigious Downbeat Reader’s Poll. “Tasty yet blistering Strat work that hits all the right notes and overflows with soul.” (Vintage Guitar). The band also garnered the attention of the international market with a nomination for Best New Artist in the 2018 Independent Blues Awards. “Laurie is one hell of a great guitarist and if you have not had the pleasure of seeing her, put it on your must do list!” (Blues Blast). 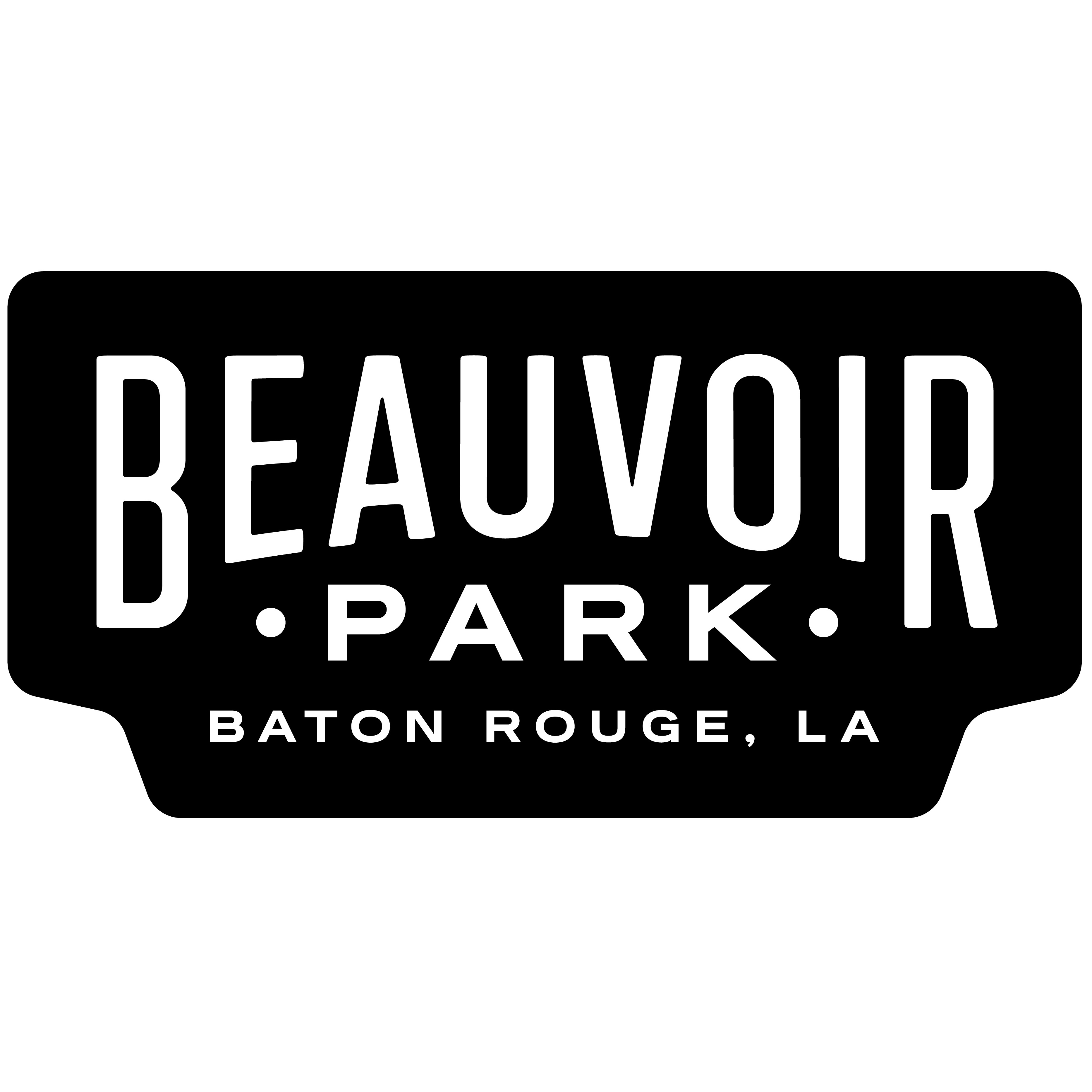