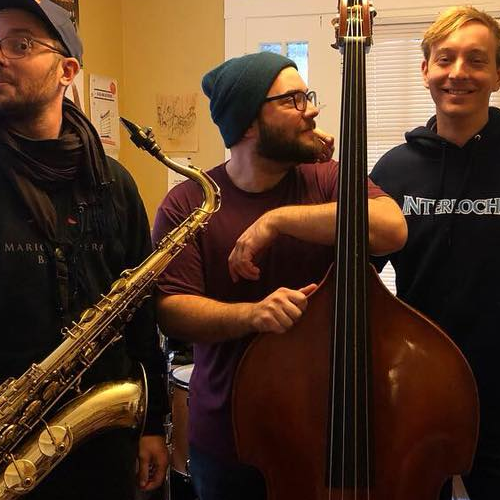 Nutria performs genre-bending contemporary jazz compositions with an emphasis on collective improvisation. Their music creatively explores jazz, chamber music and traditional music of the African diaspora and Eastern Europe. These influences are eloquently expressed through the New Orleans jazz and groove traditions that are an essential part of their musical lineage.

Nutria has toured throughout the United States including a 2017 performance on the Millennium Stage at the John F. Kennedy Center for the Performing Arts in Washington, DC. In 2016, they were commissioned by the New Orleans-based Marigny Opera Ballet to compose "Wary Heat," a new ballet that was premiered in February 2017 and featured again in January 2018. 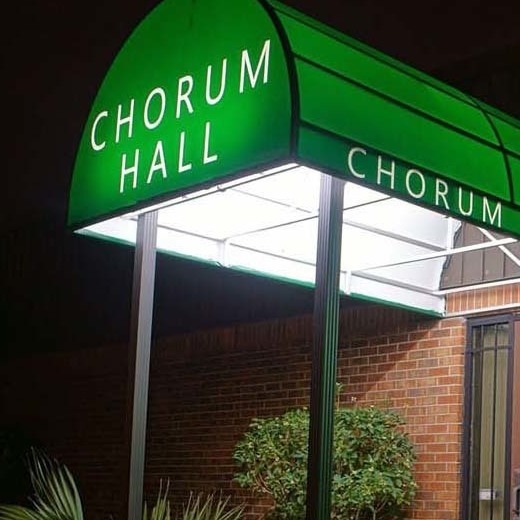