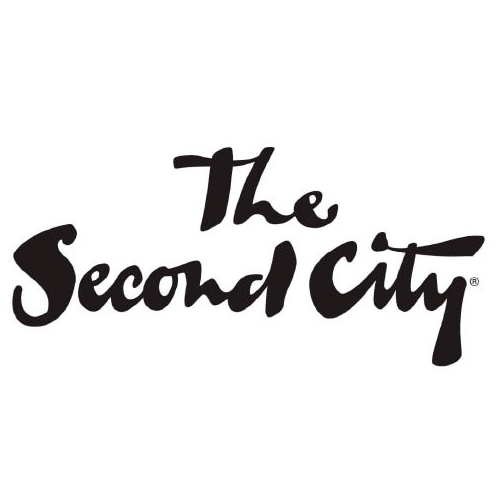 The beaches are closed due to contamination, the sprinklers are all shut off thanks to crippling water shortages, and the mosquitos are chock-full of Zika. From America’s past time to the great outdoors,

The Second City is ready to roast summertime! Break out your short-shorts and kick back and laugh as the world famous comedy company makes lemonade out of the sweetest--and sourest--of summer scenarios.

Drawing from Second City’s nearly sixty years’ worth of comedy classics created by a roster of all-star alumni, don’t miss your opportunity to see the hottest new faces in comedy in a show that’s never the same performance twice!

About The Second City

Since opening its doors as a small cabaret theater in 1959, The Second City has grown into a comedy empire. In addition to sold-out shows playing nightly on resident stages in Chicago and Toronto, Second City’s Touring and Theatrical companies perform around the globe, entertaining 1 million theatergoers a year. Beyond the stage,The Second City Training Center is the largest school of improvisation-based arts on the planet, with locations in Chicago, Toronto and Los Angeles. Second City Works brings award-winning improvisation, comedy and audience-driven techniques to organizations seeking a more empowered, creative, and collaborative business culture, and The Second City's foray into television and media continues to produce new content and programming, including the Emmy Award-winning series SCTV. Alumni of The Second City include some of the world’s foremost comedy superstars, including Bill Murray, John Candy, John Belushi, Gilda Radner, Ed Asner, Joan Rivers, Martin Short, Steve Carell, Stephen Colbert, Keegan-Michael Key, Amy Poehler, Tina Fey, and many more. 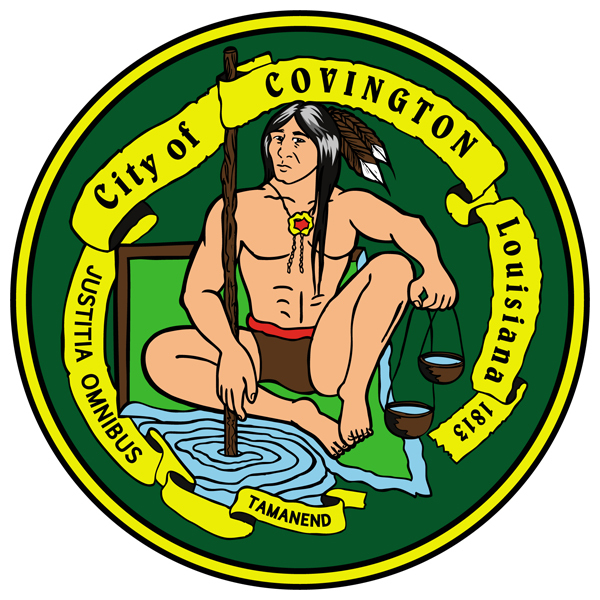