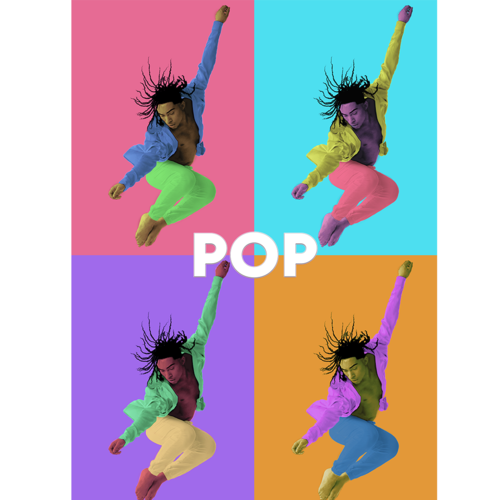 Of Moving Colors Productions invites the community to join in the “Legends of Pop” Spring Season, including a performance, virtual games and celebrations, and culminating with an in-person Gala at Baton Rouge’s iconic hot spot, Gallery 14.

POP: The Performance launches the activities and premieres at 7:00pm on April 24th for a one-night only production at the Brown-Holt Theatre at The Dunham School followed by a month-long virtual crowdfunding campaign (Pop Stars); Muzzical Squares (interactive trivia game-think Bingo) and “Legends of Pop” costume contest-stay tuned!

POP: The Performance will feature dance works inspired by musical legends who have influenced generations young and old.  It will premiere work by select OMC dancers choreographing pieces to the songs of pop legends such as Madonna, Prince, David Bowie, Elton John, Stevie Wonder, Cher, Donna Summer, Lady Gaga, and more. We are thrilled to pay tribute to some of the most iconic pop stars in this legendary new show.

Please join us virtually for "live" entertainment sure to get your feet moving and your heart happy! 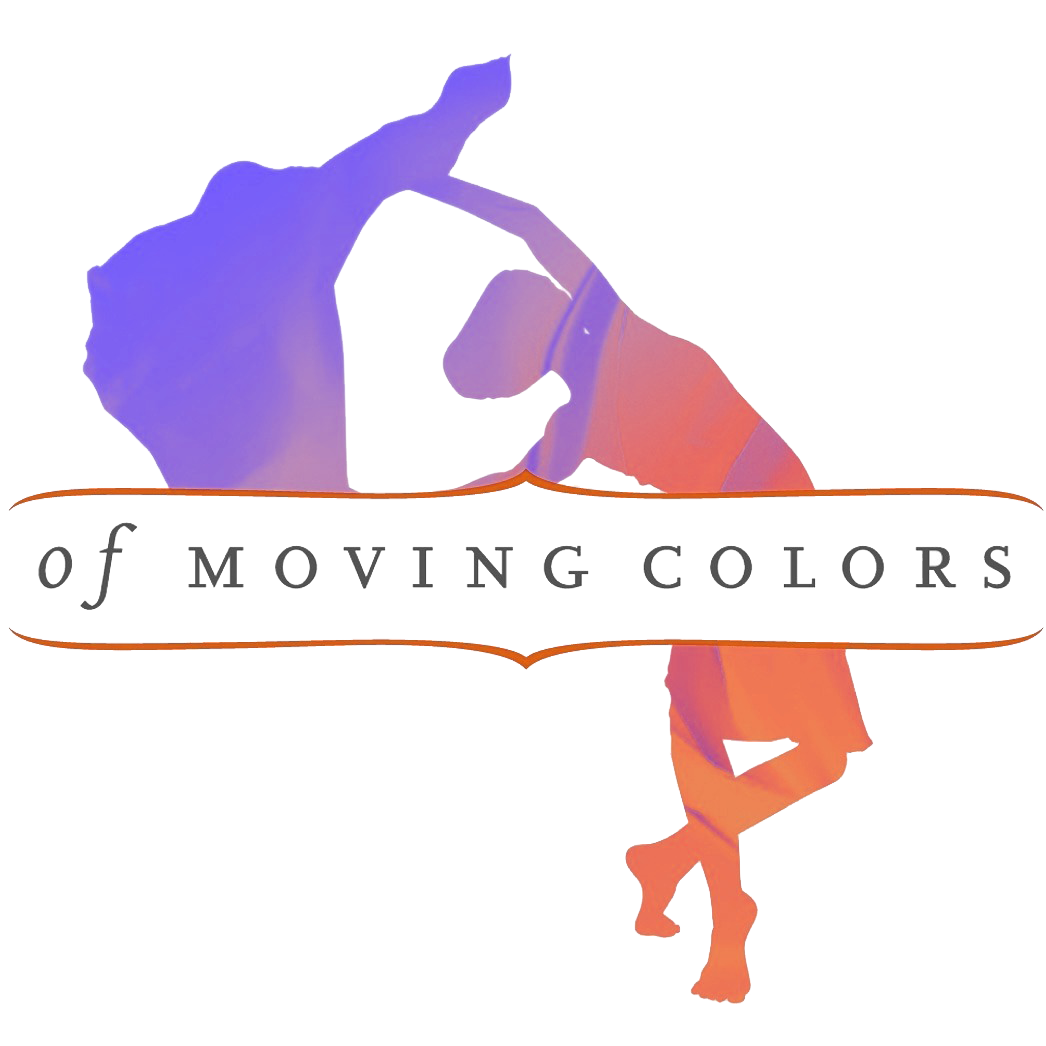