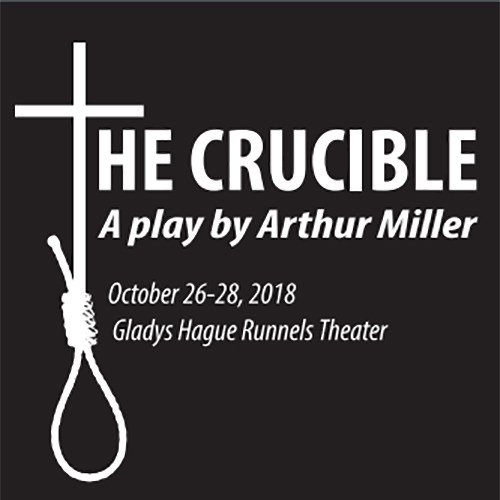 Runnels' production of Miller's iconic play transports audiences from the Gladys Hague Runnels Auditorium to the Massachusetts Bay Colony of 1692-'93, when the young colony was gripped by a mass hysteria that led to hundreds of people being accused of witchcraft. Fourteen women and five men were executed. Miller's play, which was first performed in 1953, was written as an allegory for the McCarthyism that was sweeping country at the time. It is regarded as one of the most important American plays of all time. 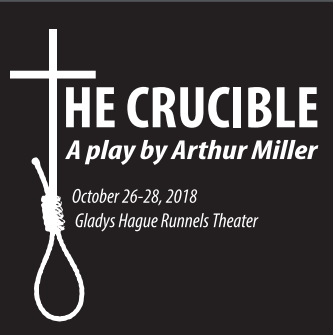 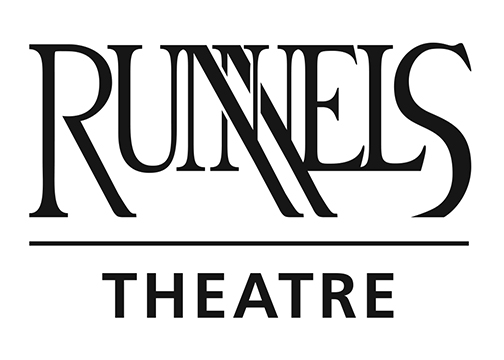