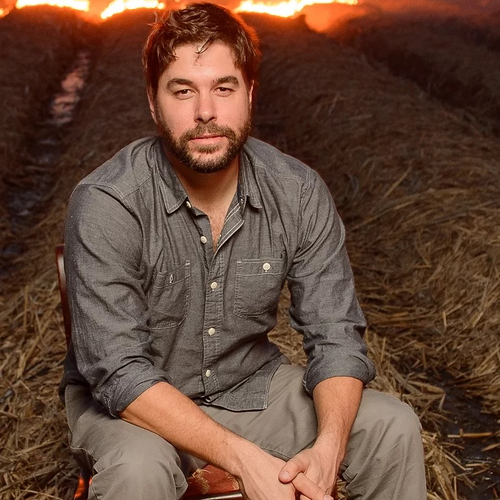 During this session of the long-running Young Songbirds summer music camp, instructor Peter Simon (of the band Minos the Saint) will teach beginning music theory and music skills using ukuleles and keyboard and some percussion in his trademark, incredibly fun way. Students will play music and have a blast doing it. Some young people bring instruments that they already are playing, and Mr. Simon will take them farther on their musical journey! Arts For All has 12 ukuleles so there is no need to worry if you don't have an instrument. There are two classes, one for ages 7-12 from noon until 1:30 and the other for ages 13-18 from 1:30 until 5:00.

Born and bred in the strawberry fields of Ponchatoula, frontman of Minos the Saint, Peter Simón grew up singing and playing several instruments. He found his creative voice during an extended stay in Spain.

Simón's musical calling cards include his first-person lyrical style; his urgent, soulful voice; and the driving yet calculated guitar chops that power the band. 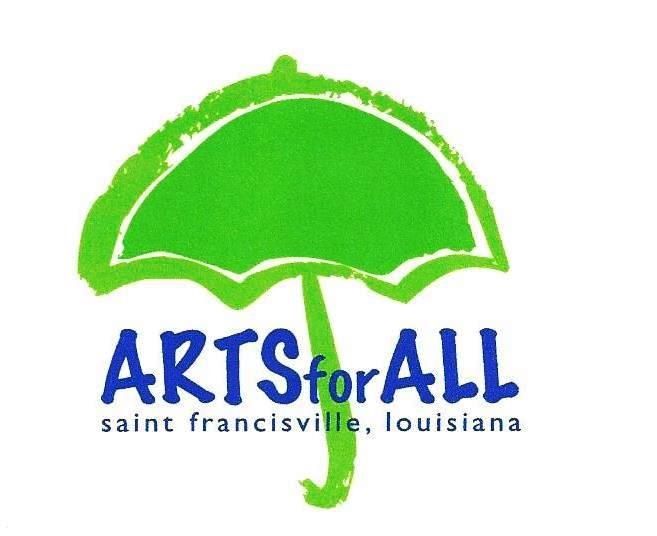